King's Bounty: The Conqueror's Quest is a Sega Mega Drive role-playing game developed by New World Computing and published by Electronic Arts. An enhanced port of the developer's titular 1990 IBM PC game King's Bounty, it was first released in Europe in June 1991, was brought to the United States the following month, and was eventually published in Australia soon afterwards. King's Bounty: The Conqueror's Quest is most notable for being the spiritual precursor to the company's popular Might & Magic series. 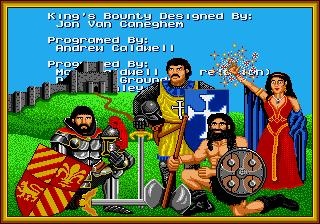 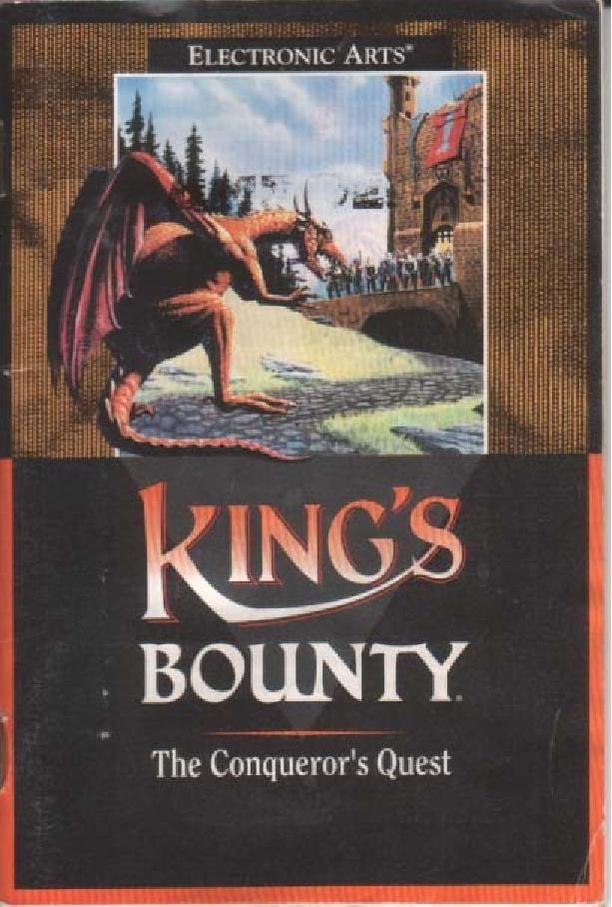