Turns out I'm wrong about this. 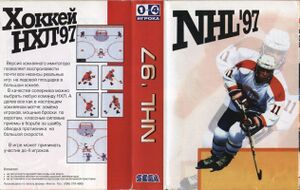 I thought this one was an outlier but it appears there is another set of Russian bootlegs that adopt this style.

There are both "silver" and "gold" variants of some games and the shininess doesn't pick up well on many cameras.

minor variants. I am displeased.

die in a fire 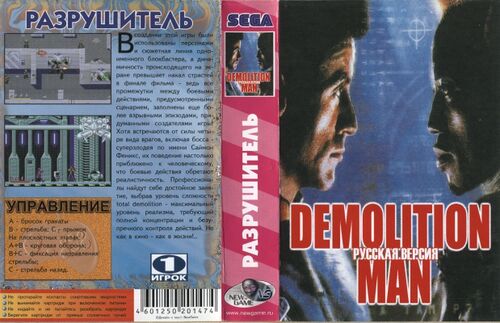 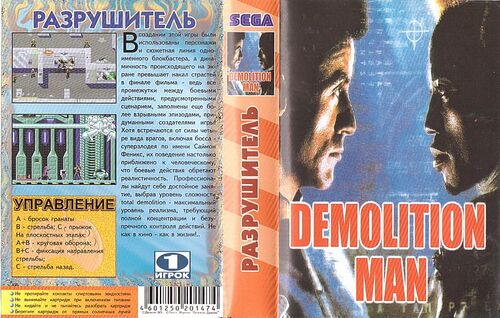 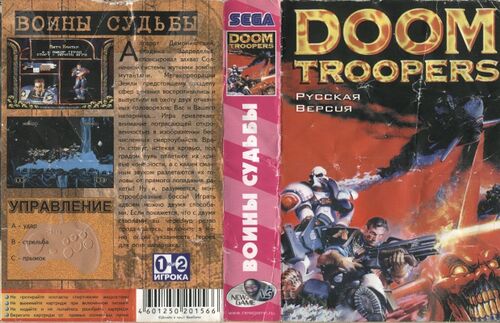 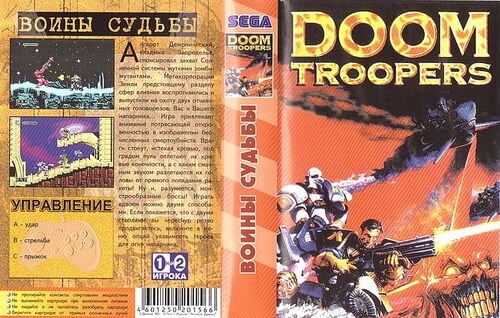 I think the Russian translations have pink spines. I think. It didn't cross my mind that they might have wanted to simultaneously release English versions in ever-so-slightly different boxes. Although I've no way of verifying if the ROMs are actually any different - they might have just decided to highlight the Russian-ness later on.

It's my intention to mirror all of this noise in the next few days but any advice on how to organise/document these things would be lovely -Black Squirrel (talk) 13:59, 29 September 2017 (CDT) 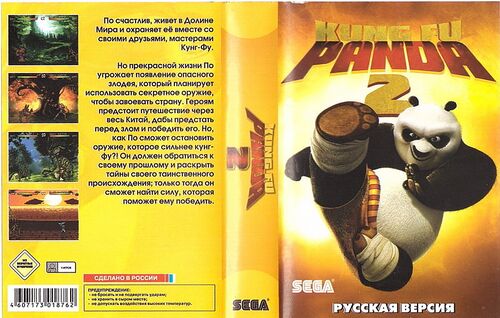 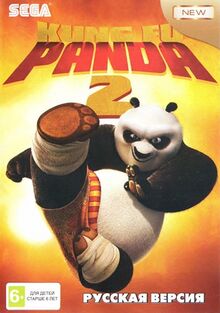