Advanced Busterhawk Gley Lancer, commonly known as Gleylancer (グレイランサー), is a Sega Mega Drive shoot-'em-up game developed by NCS and published by Masaya. Originally released in Japan in July 1992, it was later ported to the Nintendo Wii's Virtual Console in 2008 by developer M2, and received a reprint in June 2019 by publisher Columbus Circle.

The name "Gley Lancer" is a misromanization of "grey lancer".

Lucia (ルーシア) is the 16-year-old daughter of a fighter pilot who disappears while fighting a war between humans and aliens in 2025. He was captured by aliens whom he had captured earlier who had the ability to teleport. Lucia hijacks the prototype fighter CSH-01-XA "Gley Lancer" (グレイランサー) to save him.

The game is a side-scrolling shoot-'em-up. The Gley Lancer is a standalone ship that moves in any direction with the D-Pad. It can change its speed with

. It shoots straight ahead with

, which can be held down for rapid-fire.

Up to two Gunner (ガンナー) sub-ships can be acquired and attached to the main ship. They are invulnerable and fire in any direction with the main ship. Before starting a game, the player is given a choice of how to maneuver Gunners around the ship and aim them:

The player can find special items that change the weapons of both Gunners. The Gley Lancer itself always has the same basic weapon.

The Gley Lancer is destroyed if it takes damage from an enemy. It respawns at a predetermined checkpoint at the cost of a life and without any Gunners. The game ends if the player runs out of lives.

If the player has only one or no Gunners, collecting a weapon item equips another Gunner.

In 2006, the game received an English translation by fan translation group M.I.J.E.T.[11]

The game was re-released on Nintendo Wii's Virtual Console in 2008. It was ported by developer M2. The manual of this version includes translation of the Japanese voice and the cutscene text.

The game received a reprint in June 2019 by publisher Columbus Circle. Limited to 2500 copies, it features new cover art by the game's original illustrator, Hiroshi Aizawa.

In 2021, it was released on the Nintendo Switch, Windows, Xbox One, PlayStation 4, and PlayStation 5. This version adds save states and rewind functions as well as the ability to aim the Gunners independently using an analogue stick. It also translates all of the cutscene text into English. 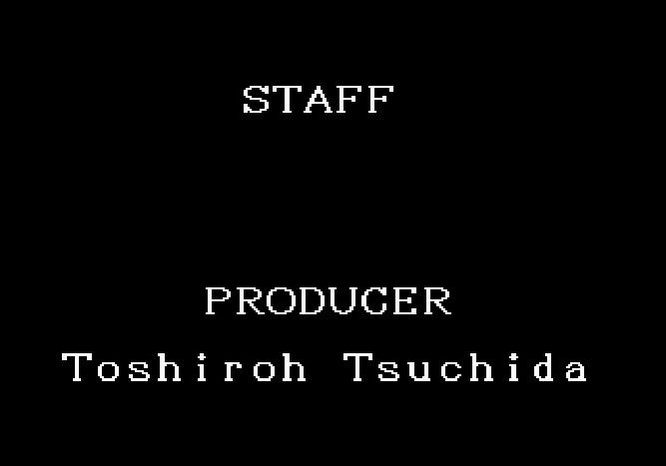