Welcome to Sega Retro, a project from the people behind Sonic Retro. We aim to cover everything possible about Sega from the 1940s to today. We currently are working on 30,654 articles and have many more that are requested to be worked on.

While this wiki is designed to help the community by providing information, it is also dependent on the community to be updated. Anyone with an account may edit the wiki. As you feel more comfortable with the site, please feel free to make any changes or additions that you feel necessary.

We cover everything related to 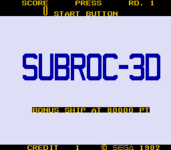 We have more than 7,500 Sega games documented, from the slot machines of old to the cutting-edge titles of today. Every known release from every region of the world, both licensed and unlicensed, unfinished and unreleased, for computers, consoles, handhelds, arcades and everything in between.

Books, magazines, covers, manuals, media and promotional material, as well as internal documents you were never meant to see; Sega Retro has a huge library of high quality scans dating back to 1945 and the database grows every day. 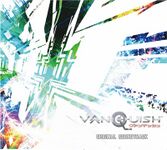 Hundreds of singles and albums, audiobooks, television broadcasts and even a few stage shows, not to mention the company's fondness for karaoke and its two house bands. 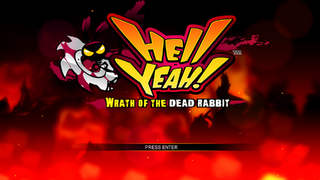 Released on this day

You can become a part of the Sega Retro community in several different ways:

The Sonic the Hedgehog resource second only to Sega.

Documenting Sega history from the 1940s to present day.

The higher energy computer and video game site for NEC.

Press, pics, and the proving ground for what's next.