Black Belt is a beat-'em-up action game developed and published by Sega for the Sega Master System. It is a reworked version of Hokuto no Ken, with different graphics and audio, removing the Hokuto no Ken license in the process and turning it into a martial arts game similar to Irem's 1984 arcade game, Spartan X/Kung-Fu Master.

The martial artist Riki sets out to rescue his girlfriend Kyoko from his rival Wang.

The game is a single-plane beat-'em-up played on left-to-right side-scrolling stages. Riki faces numerous underlings and minibosses before fighting a boss. Boss fights take place in separate, closed arenas with no scrolling and use larger sprites.

Riki is moved with

; jumping from a crouch performs an extra high jump. Riki punches with

Items occasionally pass overhead and can be collected by performing an extra high jump. 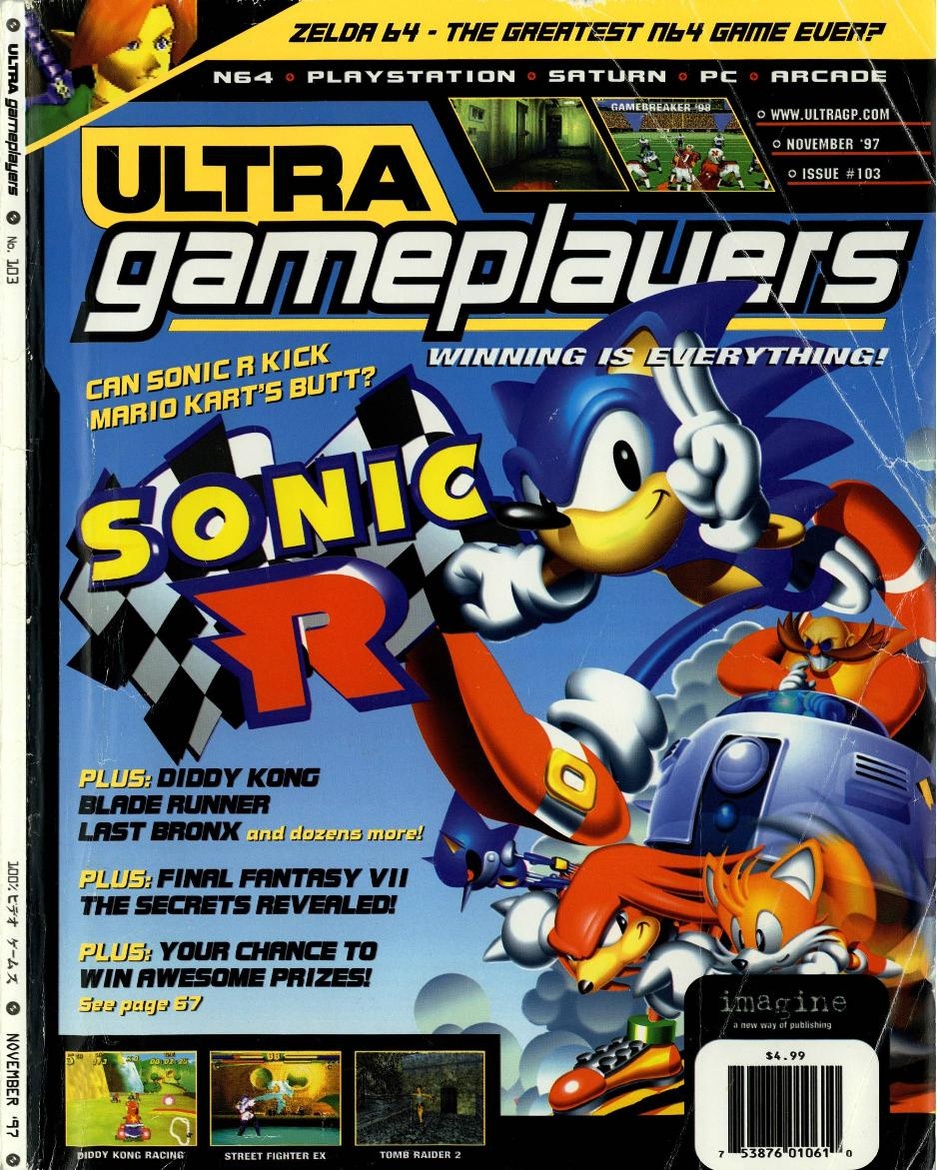