Three hundred years before the opening of the game, the high priest of the Kingdom of Cheshire tried to disturb the balance of good and evil by summoning the dark god Arliman. Sabrina, Goddess of Light, saved the Kingdom by giving great powers to two of Cheshire's leaders who defeated the high priest and helped the King's high wizard, Gilliam, to entrap Arliman in a magical jewel. One of these two leaders, Armer, became ruler of Cheshire, succeeding the previous king, and establishing a bloodline as that which would carry through to King Armer VIII at the game's beginning.

Following the events of Arliman's capture, Velonese, the high wizard's top apprentice, was discovered to have been practicing forbidden spells. As punishment, the spell of immortality was cast upon Velonese, and he was given the task of guarding the imprisoned Arliman for eternity on the Island of Raven. Over the years, the essence of Arliman emanated from the jewel, corrupting Velonese and transforming him into the Dark Wizard. His anger towards Gilliam and the kingdom of Cheshire grew, and he used his knowledge of forbidden spells to summon four demon generals to conquer Cheshire while he attempted to free Arliman.

The player takes on the role of one of four playable main characters, prince Armer IX, cavalry leader Robin, sorceress Krystal, or vampire Amon, and must re-conquer the land that has already fallen into Velonese's hands and find a way to defeat him and prevent Arliman's resurrection. The four main characters feature largely different stories; however, every game begins with the King's death and the player character becoming the new ruler of Cheshire. There is no canonical link between the four characters and their stories, and Armer IX, while seemingly the rightful heir, has only a cameo in the other scenarios.

The game is a role-playing game involving turn-based tactical battle scenes taking place on a map with hex tiles. Players take control of one of the four playable commanders, each with their own attributes, abilities, and available units, and attempt to wrest control of the fictional kingdom of Cheshire from a treacherous wizard named Velonese using magic and recruitable armies. Gameplay is similar to SystemSoft's Master of Monsters series.

Two of the selectable characters have a law alignment while the other two have chaos. Alignment decides how a unit can be promoted and what kind of spells and equipment the unit can use.

Players can take control of towns and other cities in the map and purchase items, recruit unique characters, or simply gather information.

There are four available leaders to pick from. Since the English manual does not explain what these stats do, below are rough estimates. 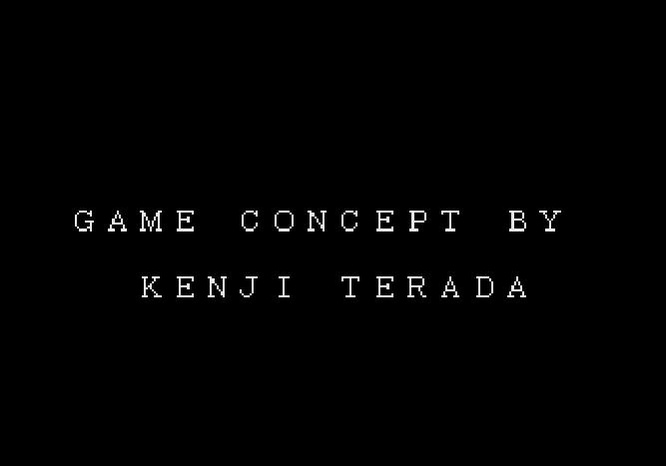