Novastorm is shooting game developed by Psygnosis and released for a number of platforms including the Sega Mega-CD. It is a rail shooter reliant on full-motion video and pre-rendered imagery, similar to the developer's earlier effort Microcosm.

During development, it was known as Scavenger IV.

The game takes place some time in the distant future. Humans have left Earth in several huge arks containing Earth's ecosystem, in search of a new paradise. They have become complacent: everything is controlled by artificial intelligence, while the human race sleeps and dreams of its new home. The computer systems evolve, however, and prophetize a conquest of silicon against flesh. The player takes control of the Scavenger IV squadron, which has a mission to destroy the deadly Scarab X forces, in the last hope for the human race.

The game is a rail shooter that plays similarly to Space Harrier. The player takes control of the Scavenger IV spacecraft and moves it along the horizontal and vertical axes with the D-pad, but it follows a set path through the stages over a full-motion video background. The player must shoot down enemy spacecraft and avoid hitting terrain elements. Each stage ends with a boss encounter.

The ship fires its main weapon with

, which is fast but initially relatively weak. Its strength is indicated by a meter in the HUD, and it can be upgraded by collecting items. The ship is also equipped with a more powerful plasma cannon, which is charged by holding

and fired by releasing

. Charging the plasma cannon increases a separate meter under the weapon strength meter, which flashes white when it is full. Finally, the ship can release smart energy waves that attack all enemies on screen with

. Energy waves are limited in supply, but the other weapons have unlimited ammunition.

The ship has a shield energy meter the top of the screen that depletes as it takes damage from enemies or from colliding with terrain. The ship explodes if it runs out of energy, costing the player a life. If the player has an extra life remaining, the player is given a new ship (with a complement of three energy waves) and the stage continues. Additionally, boss fights are timed; the game warns the player with an "ALERT" message when time is almost up. If time runs out, the player loses a life and must restart the stage. The game ends if the player runs out of lives. The player is rewarded with extra lives at certain points thresholds.

The player is occasionally presented with a choice of one of three items after destroying an enemy. 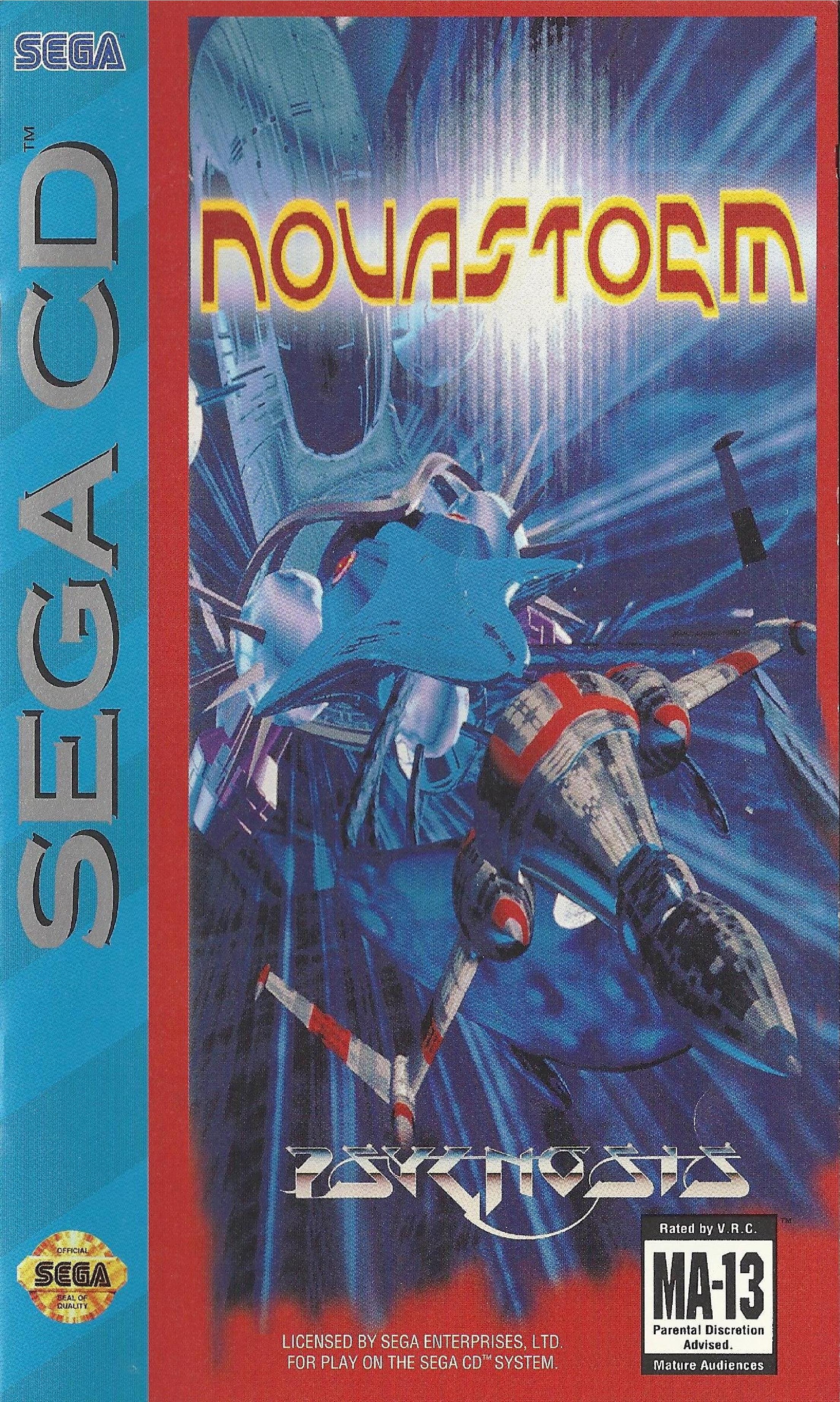 A Sega Saturn version produced by Perfect Entertainment is mentioned in a coverage feature by the Saturn Power magazine [14]. It was never released.