Spider-Man: Web of Fire is an action game developed by BlueSky Software and published by Sega for the Sega 32X. 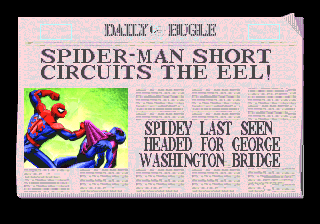 According to the Daily Bugle, the terrorist organization known as HYDRA has placed generators throughout Manhattan creating a web of lasers above the city. The city has fallen into total chaos and an evacuation has been called. Meanwhile HYDRA sets a ransom of one billion dollars for the city and sends out The Enforcers into the city and managed to captured Daredevil. Spider-Man swings into action to save his city and rescue Daredevil from HYDRA and his army of henchmen.

The goal of Web of Fire is to reach the end of the level. As the game progresses, the levels get longer and broken up into multiple stages with more traps and complicated paths. At the end of each stage is a boss fight and a generator that Spider-Man has to defeat and destroy. Like most action games, Spider-Man can jump and attack as well as use his signature web shooter for additional abilities. Spider-Man also has a red health bar and a blue web bar that's consumed whenever he uses any of his web abilities. Both can be refilled with recovery items found throughout the level, but they do not refill when a level is completed. The bars only refill when the player loses a life by being killed by a trap or enemy (pitfall deaths do not count against the player).

Spider-Man can perform a three hit combo that can take out most weaker enemies, as well as a powerful running kick and a jump kick. His web shot can be shot in four directions and can stun enemies while also destroying some of the smaller weaker robots with one shot. By pressing the jump button again while in the air, Spider-Man can perform a web swing and travel across the stages faster. Depending on the length of the web, Spider-Man can travel great distances quickly. If the player times a jump at the end of the swing, Spider-Man can also gain greater height than he would with a regular jump. Along with web swinging and web shooting, Spider-Man can crawl on walls and ceilings as well as floors to avoid projectiles. He can also punch down to destroy weak floors. After Spider-Man rescues Daredevil, he can be summoned via the pause menu to initiate an attack that damages all enemies on screen as long as Spider-Man has a stock of Daredevil tokens found throughout the level. 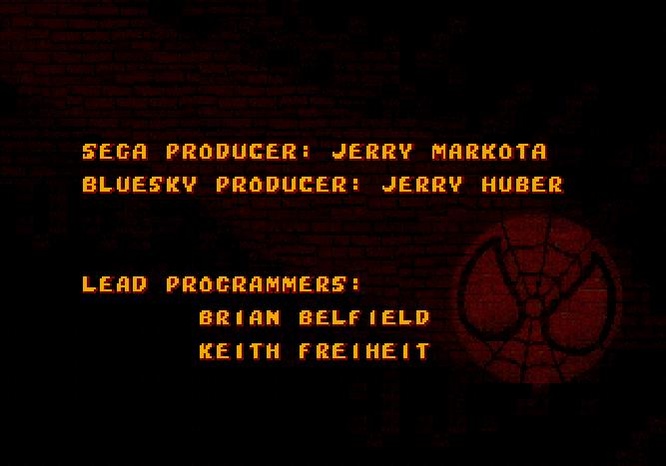 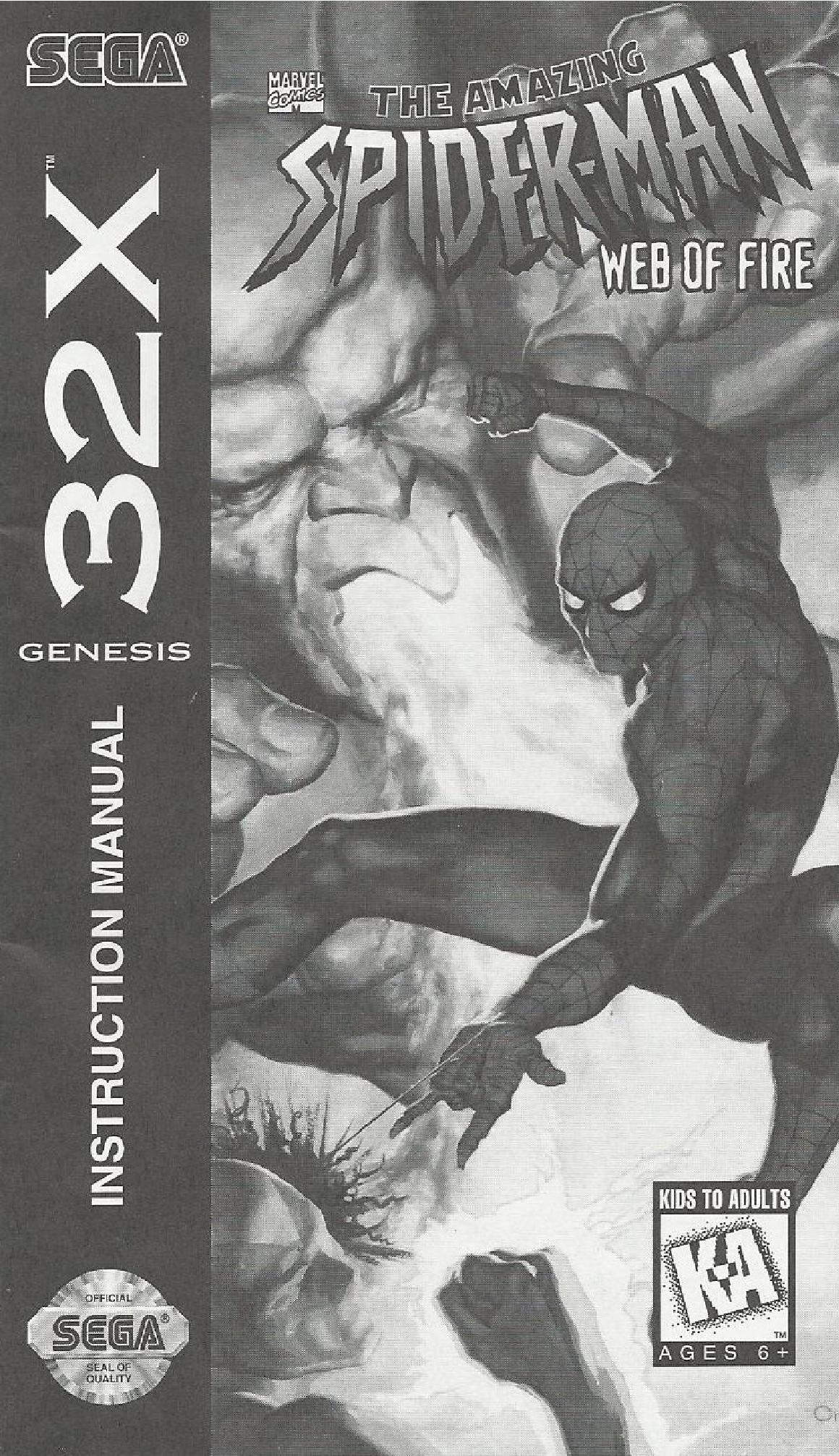