Arrow Flash (アローフラッシュ) is a shoot-'em-up game created by Sega as a Sega Mega Drive exclusive title in 1990, with Renovation Products publishing it in the US. I.T.L was contracted to do the development of the game for Sega. The game has been re-released numerous times through various compilations. It was one of the first in its genre for the Sega Mega Drive.

This game may be part of a series that started with Orguss and Astro Flash (also known as TransBot or Transformer), due to the similar names and themes of gameplay.

The game is a side-scrolling shoot-'em-up. Stages automatically scroll horizontally and end with a boss encounter. The player's ship moves in any direction using the D-Pad and fires with

. Rapid-fire can be enabled in the Options. The ship can transform between two forms, a jet fighter or a mecha, with

. The ship has a special attack called the "Arrow Flash," performed with

. In jet fighter mode, it shoots a barrage of large laser bullets in all directions; in mecha form, it thrusts the mecha forward, granting invincibility and the ability to pass through enemies and terrain for several seconds. In the Options, the player can choose between Stock mode, where Arrow Flashes must be collected by finding items and consume an item each time they are used, or Charge mode, where the ability to Arrow Flash charges up over time and thus cannot be used multiple times in quick succession.

The player can collect power-ups that upgrade the ship's movement speed and weapons and supply up to two Fire Claws, which are similar to options in the Gradius series. Fire Claws are indestructible and can fire shots and absorb small enemy bullets. In fighter jet form, the options follow the ship. In mecha form, movement is faster and Fire Claws stay in fixed position above and below the ship.

The ship takes damage from enemies and terrain. It is destroyed in one shot unless it is equipped with an Energy Shield power-up. When it is destroyed, it respawns without any power-ups, including movement speed and weapons upgrades. The game ends if the player runs out of lives, but it can be continued if the player has continues remaining. The amount of continues depends on the chosen difficulty level (Easy, Normal, or Hard). The player gains an extra life at 80,000 and 150,000 points and every 150,000 points after that.

The game has been re-released on numerous console on a chip retro consoles, including several made by AtGames. 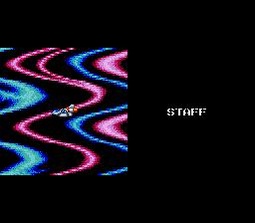 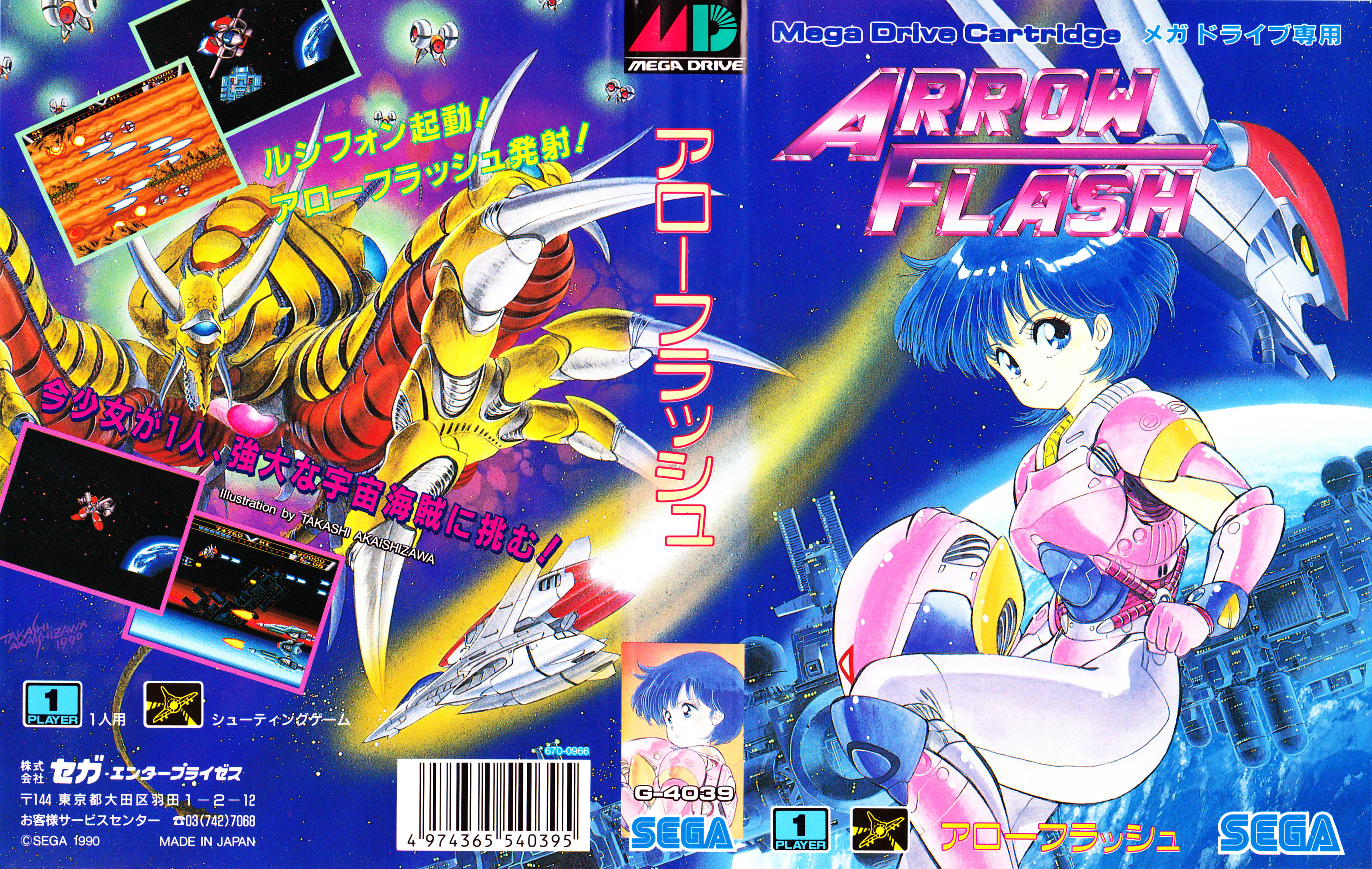 RMS-106 is the model number of Hi-Zack from Z-Gundam anime series.