Fantasy Zone (ファンタジーゾーン) is a side-scrolling shoot-'em-up by Sega, originally released in 1986 for Sega System 16 arcade hardware. It is the first entry in the Fantasy Zone series, a franchise that would be supported by the company in the late 1980s but largely abandoned by the mid-1990s.

In the Space Year 1422 (6216 in the Master System version), the interplanetary monetary system collapsed, causing all of the planets in the Fantasy Zone to become panic-stricken. An official inquiry made by the space guild reveals that someone is leading the Menon planet forces, using them to steal the foreign currencies of the other planets and construct a huge fortress in the Fantasy Zone with the stolen funds. To put an end to the Menon forces' ambitious plans, Opa-Opa promptly takes off for the Fantasy Zone.

Fantasy Zone stars the sentient being "Opa-Opa", a spaceship tasked with saving the "Fantasy Zone" from an army of invaders orchestrated by an unknown force. It is similar to Williams' 1980 arcade game Defender, in that the player can move both left and right across an endlessly repeating playfield, though makes a number of changes and additions to keep the game unique. Rather than simply destroying enemies, Opa-Opa has to eliminate eight "bases" across each level before being presented with an end boss, where horizontal scrolling is clamped.

Opa-Opa has two firing modes - a pair of twin lasers which fire ahead, and a bomb which curves downwards to hit ground targets. Weapons and engines can be upgraded through the use of in-game shops, represented by balloons which appear at the start of the level. Yellow balloons also allow the player to switch weapons, assuming they have bought more than one.

Unusually for shoot-'em-ups of the time, Fantasy Zone opted for vibrant pastel-coloured worlds and joyful music rather than the traditional "space" setting of previous attempts. It is often dubbed as the first "cute-'em-up" as a result. Despite this, Fantasy Zone is known for being an extremely difficult game, as the slow moving camera and swarms of enemies quickly lead to "bullet hell" scenarios.

Fantasy Zone was popular enough to see several ports to home consoles, though most remained exclusive to Japan. The watered down Sega Master System port is perhaps the most famous, as Fantasy Zone was one of the console's most highly rated games. Two of the more processor-intensive bosses were replaced in the SMS version - Dolimicca's boss, which now resembles a fish, and Mockstar's which resembles a turtle. The Master System version has since been released for the Wii's Virtual Console service.

Sega would later release a near-perfect port of the game for Japanese Sega Saturns. The Saturn port has a karaoke mode, with vocals added to the tracks, and a replay mode.

The game was ported to non-Sega consoles too. MSX, X68000 and TurboGrafx-16 ports were handled by Pony, Dempa and NEC Avenue respectively. The game was brought to Nintendo's Famicom by Sunsoft, but strangely Tengen also ported it to the NES for sale in North America. The Famicom and NES ports are both different, despite being made for what is essentially the same console. Previously, Tengen merely edited the Sunsoft versions and released the edited ROMs overseas; this may have had something to do with the decision to make Fantasy Zone from scratch. Nevertheless, both ports were done by Japanese companies (Tengen contracting to a group called Pixel, who outsourced (parts of?) the sound to Masaharu Iwata). There is also an unofficial Sharp MZ-700 port.

Most home ports of Fantasy Zone greatly reduce the quality of the graphics, going so far as to remove backgrounds from boss fights altogether. The Master System version also removes the "radar", allowing the user to see where bases are placed on the map. Others, such as the NES port, reduce the number of bases in across the level, and drop the number of enemies in order to maintain a decent framerate.

The X68000 port, however, is almost perfect, and is also notable for devoting a secret stage to Space Harrier (also set in the "fantasy zone"). Contrary to popular belief, the Game Gear game often known by the same name is a completely different game.

The game was re-released twice as part of the PlayStation 2's Sega Ages 2500 series in Japan. Volume #3 of the series sees a remastered Fantasy Zone with 3D modes and four extra levels. This version was brought to the western world through Sega Classics Collection. It was later included in Volume #33 of the same series, along with the rest of the franchise, as part of Fantasy Zone Complete Collection. This version also includes an enhanced version of the Sunsoft Famicom port, named Fantasy Zone Neo Classic.

In 2014, the arcade version was converted to 3D and released for the Nintendo 3DS as 3D Fantasy Zone: Opa-Opa Bros.. It was later included in the Sega 3D Fukkoku Archives compilation. The Master System version was also converted to 3D and included in Sega 3D Fukkoku Archives 2 as a hidden bonus game. This version also adds new audio for the FM Sound Unit, which the original did not support.[16]

Fantasy Zone was followed by Fantasy Zone II: The Tears of Opa-Opa, a similar game which was not released in arcades. 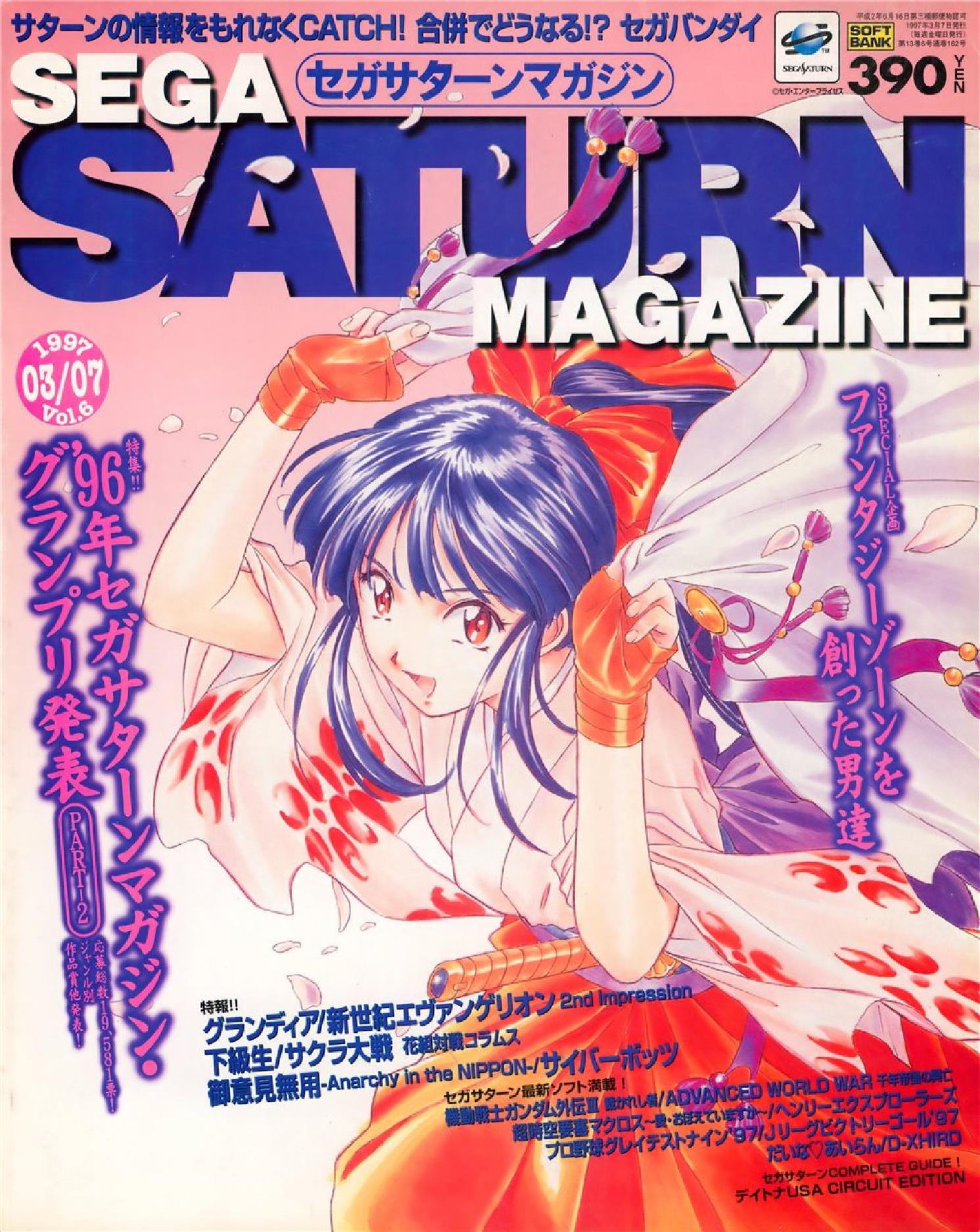 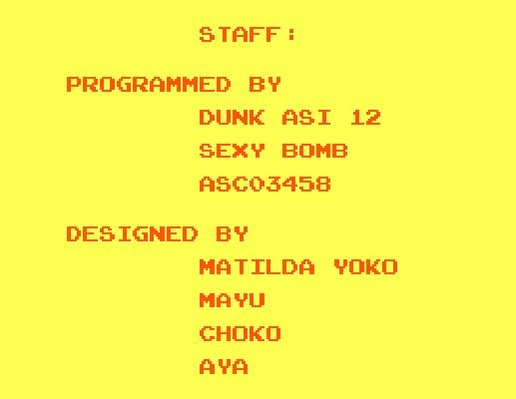 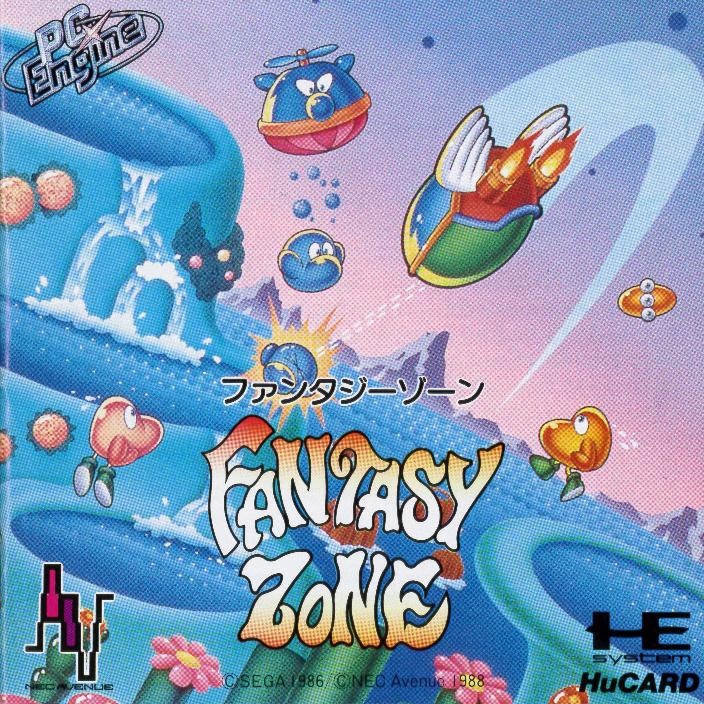